Celebrating thy guests with passion for Koreans often involves lots of drinks. Therefore you would be needing a place that opens either 24hours or really early. This joint opens for 24 hours and they specialize in blowfish dishes that can really heal your pain and suffering from bottles of western and Korean drinks. Fried blowfish to blowfish soup are must have dishes! 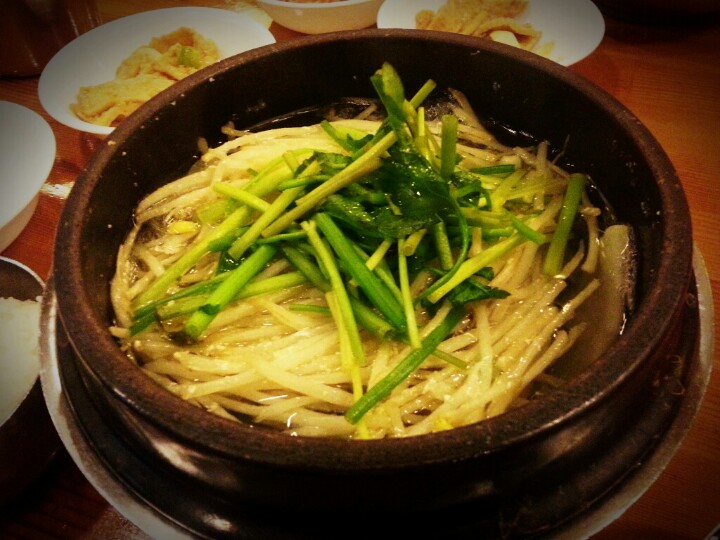 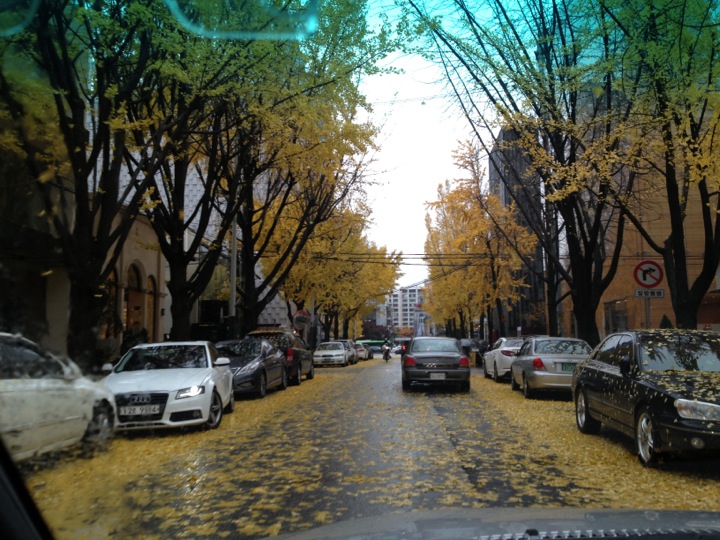 After breakfast a walk around Dosan Park is pretty pleasant as it is near by and small enough to do a full walk in less than 15 min. There are several coffee places and shops near by too.

Now that you begun your Seoul in Gangnam it is time to explore the north riverside. Some of the oldest and historic place in Seoul is Gyeongbokgung. otherwise known as the old palace was occupied by the royal family of korea about 100 years ago. It has now become a historic site which went through a various renovations in the past decade.

InsaDong at one time it was the largest market for antiques and artworks in Korea. It became a little touristy but still have many old elements of Seoul which makes it well worth while to explore.

One of the best place for it's traditional Korean noddles and dumplings. Cheap and good. 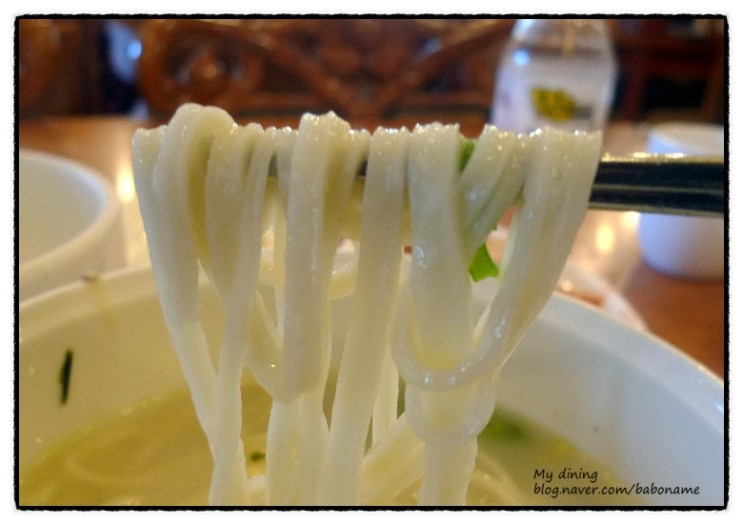 This used be a very small and quiet street but suddenly became a hip and trendy street in the last seven years. You could find pretty much everything from small clothing store to numerous food joint. 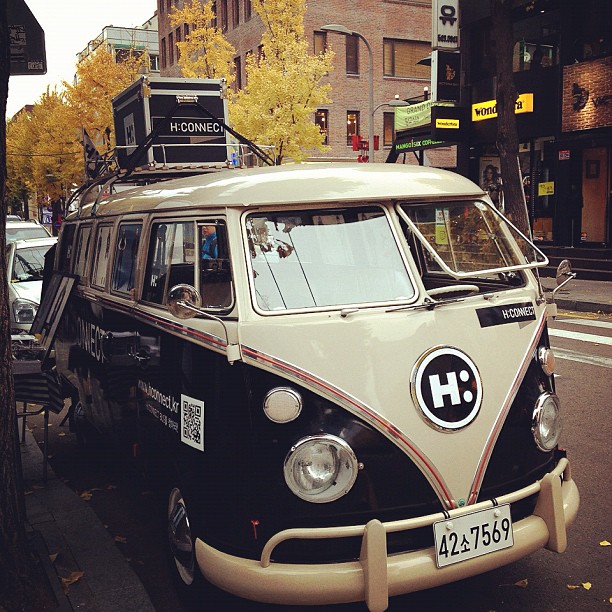 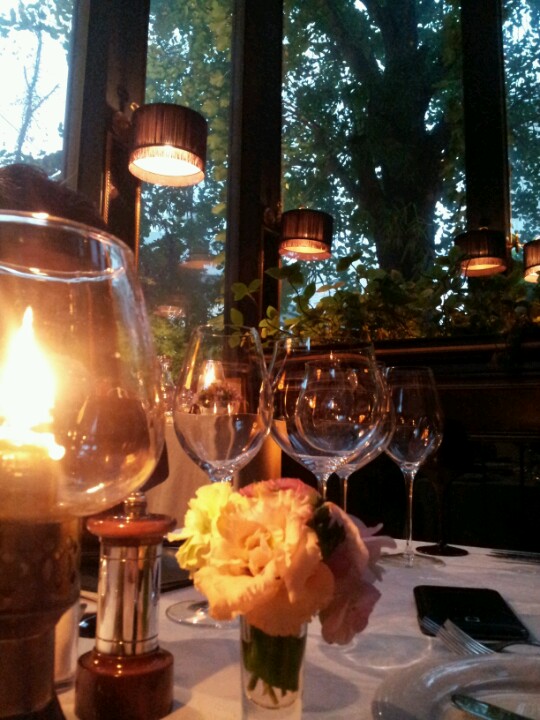 If you are into fine french dinning this is the best place to go in Seoul. Their most extensive wine list simply says everything about the owner and the place. (Over 10,000 kinds of wine)

If you are into wine or a cup of tea, Naos nova just have it. Situated in the middle of Nam San area Noas Nova is known for its Avant garde architecture which took them three years to get it built and approved by the city of Seoul. You can't go wrong with the place where it's marble floors that illuminates in the evening. 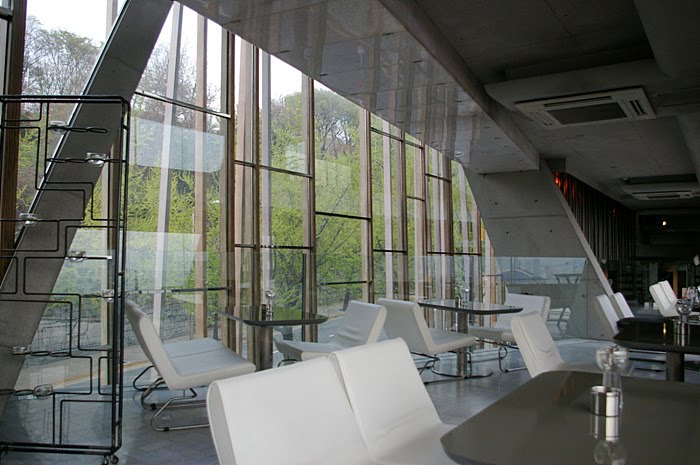 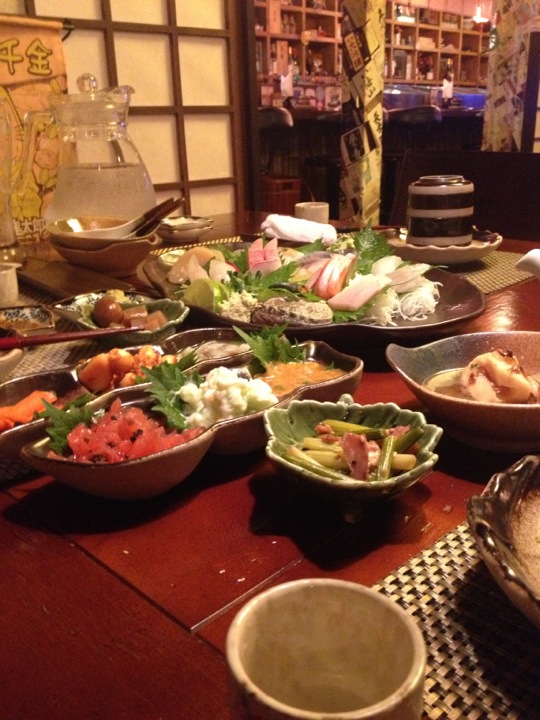 After a bit of western style hang out, you would want to change the drinking concept by turning up to this Japanese place. This is a great hang out place, not because this is a one of the place that opens late *(or Early until 4am) but mostly for their grate selections of Sochu, sake. Yakitory is not to be missed!

I would stay at: Park Hyatt Seoul