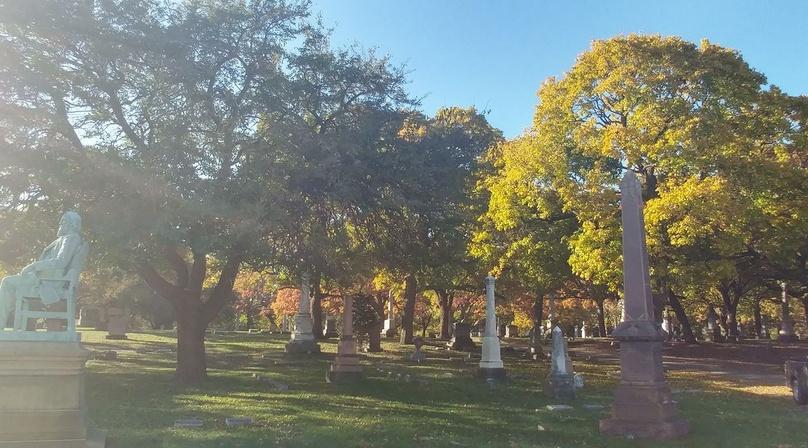 Take part in a historical walking tour through the largest cemetery in Chicago. Check out some of the biggest names in Chicago throughout a 350-acre cemetery. 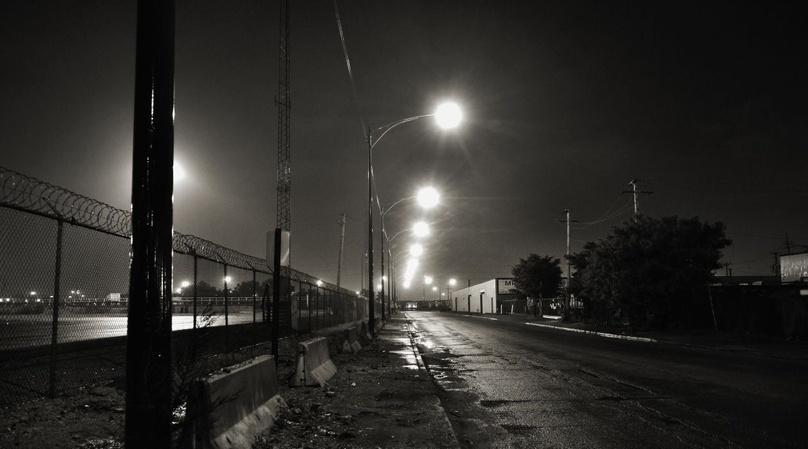 Discover the darker side of Chicago on a guided tour full of tales of gangsters and ghosts. Explore this city with a historian guide, who knows all the must-see spots. 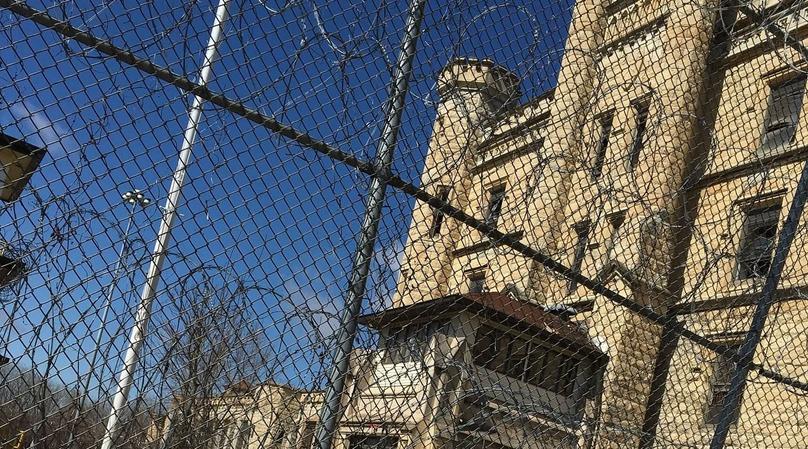 See the Old Joliet Prison at dusk during a guided history tour. Hear about the landmark's past and learn about how it may still be haunted today. 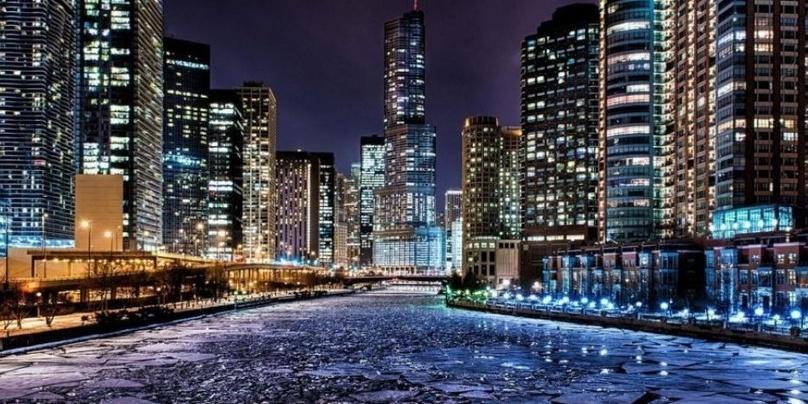 Sip your favorite cocktail while viewing the sunlit majesty of Chicago’s skyscrapers. Learn about Chicago’s famous towering structures in a fully narrated architectural cruise. **Please note Jazz is only on Sundays** 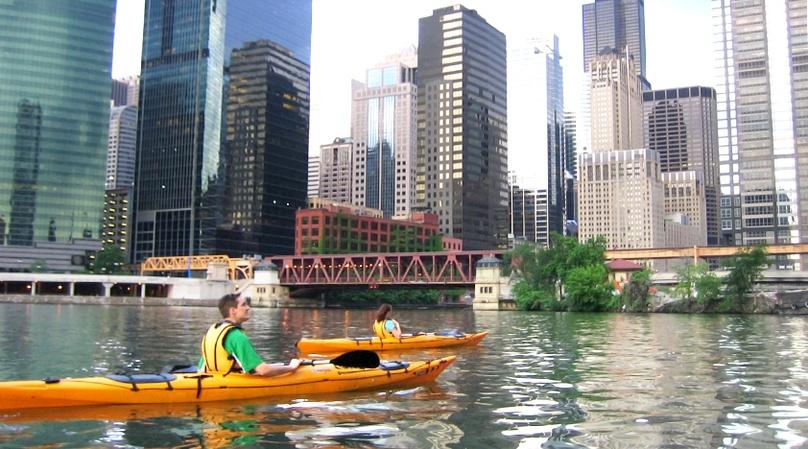 Explore the history of downtown Chicago on a kayaking tour that gives you a duck's-eye view of the city landscape. Cruise past architectural marvels as you paddle your way down central waterways for a scenic adventure. 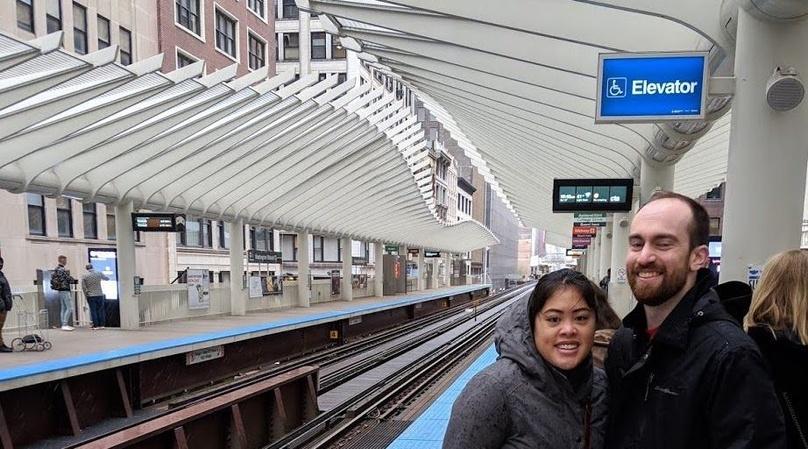 Eat, drink and discover the South Loop and Prairie District via the Green Line. Explore historic spaces, experience an elevated train ride, and enjoy small bites along the way. 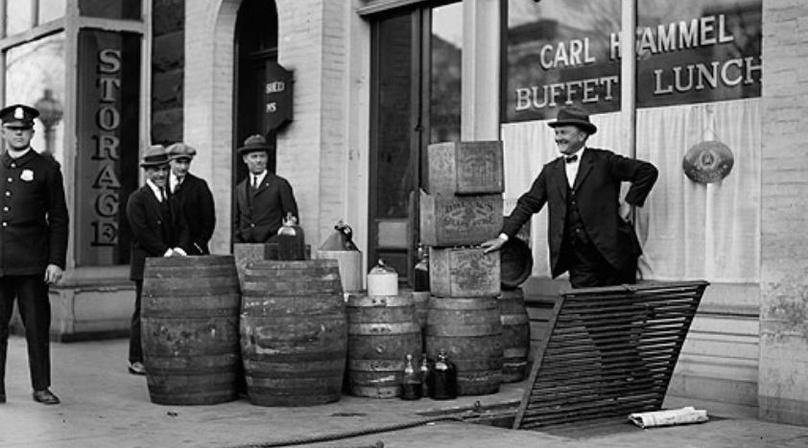 Go back through the history of weird Chicago and take a walk foot tour to discover horrifying, historical marvels and places. Experience the peculiar, ominous intuition into the lunacy that has taken place throughout history. 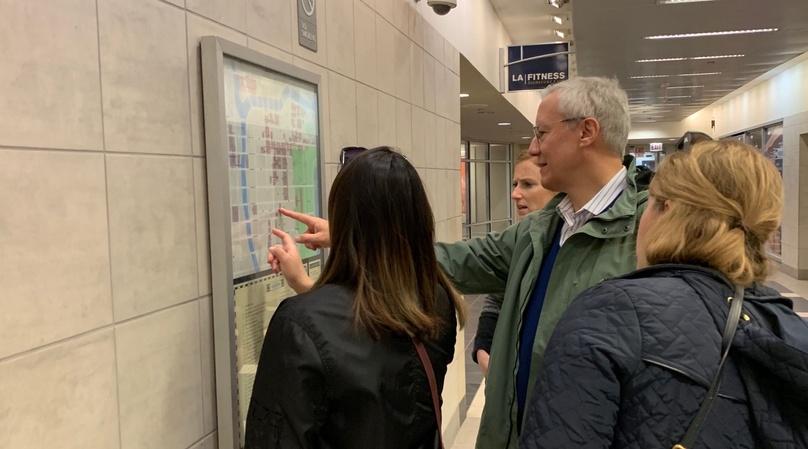 Discover the West Loop and the Near West Side via the Green Line on a guided food and drink tour. Uncover historic spaces, experience an elevated train ride, and enjoy small bites along the way. 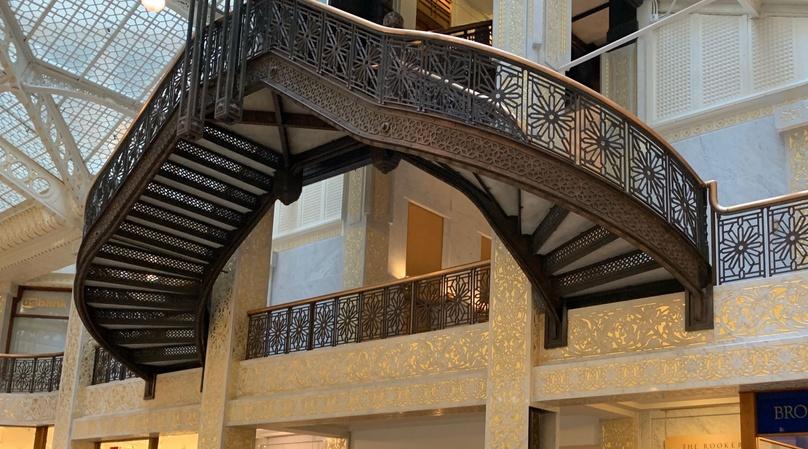 Eat, drink and discover the Loop and Pilsen via the Pink Line. We'll explore museums, experience an elevated train ride, enjoy small bites along the way and end at a brewery.

Explore the Old Joliet Prison with your camera in hand on a guided photography tour. See the sights as an expert leads you all around this iconic landmark.

Embark on a ninety-minute tour around the Old Joliet Prison. Allow two prison guards show you around the property and provide you with an insider look at the landmark.

Throughout our signature cruise one of our award-winning Docents will present more than 50 skyscrapers, bascule bridges, and historic sites.

Uncover one of Chicago's most haunted places as you enter Lincoln Park. Learn about its eerie past as you see its present with your very own eyes.

Explore Chicago's creative side with a tour of the city's most innovative art galleries. Go behind-the-scenes at an artist's studio, view private collections, discover the artistic process and more on this insider's tour led by a professional art historian and advisor.

Enjoy your favorite drink while gazing Chicago’s magnificent architecture and finish your cruise with fabulous light show, at Navy Pier.

If there is one thing synanomous with Chicago, it is its gangster and crime filled past. Tour the windy city with a local historian tour guide to visit the old stomping grounds of Al Capone, the untouchables, the Chicago Mob “Chicago Outfit”, John Dillinger and the St. Valentine’s Day Massacre. Guests will get to visit the locations of various crime scenes, as seen in the old gangster news footage of 1920s and 1930s Chicago, where famous gangsters were gunned down in cold blood. Just a few highlights include the theatre that John Dillinger was assassinated in front of by the FBI, the restaurant where the North Side Gang shot thousands of rounds with Tommy Guns at Al Capone in a drive by motorcade of over a dozen vehicles and the site of the notorious St. Valentine’s Day Massacre. This tour includes your own local historian Tour Guide and chauffeured luxury transportation. This tour has a 4 hour minimum, but can last longer at the client’s request.

Bring the dark side of Chicago to life with an expert historian regaling you with ghostly tales during a two-and-a-half hour bus tour. See famous haunted sites and uncover the stories of Chicago that are better left buried.

Step inside Chicago's magnificent lobbies and the underground Pedway System for an in-depth look at Chicago landmarks and lesser-known historic sites. Great for any kind of weather!

Discover the ever-changing neighborhoods on the city’s Northwest Side. See historic mansions, view 100-year-old buildings that have been reinvented and enjoy food and drink at local establishments.

Things To Do In Chicago